From the late 1980’s, through to the early years of this century, the ‘War on Drugs’ was in full-force across the USA. Marijuana cultivation, possession and use were banned across the entire country, forcing many of breeders to quit, go ‘underground’ or move to more tolerant locations.

Amsterdam, Holland become the epicenter for much of the development over the coming decade. Although still illegal under Dutch law, Marijuana and Cannabis were tolerated, within this more permissive society.

Coffee shops sold a selection of strains, mostly natural, Land-race varieties, as well as hashish from various parts of the world. However, with demand increasing, a group of botanists and Cannabis horticulturalists began cross-breeding strains creating new flavors, aroma’s and high’s.

Tourism to Amsterdam flourished. For many smokers, all around the world, the city was the ‘must-visit’ European location. A multitude of new coffee-shops opened to cater for the increased tourism, all wanting new, exciting Cannabis and Marijuana varieties constantly in demand.

Development saw the creation of many new strains, some of which are just as popular today as they have always been. While new smokers may not have tried these classic European Cannabis strains, their genetics have been incorporated into many new, popular varieties.

Check Out All Our Feminized Marijuana Seeds

All our Cannabis and Marijuana seeds for sale are completely feminized, guaranteed to germinate and produce a pure female plant. 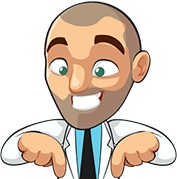 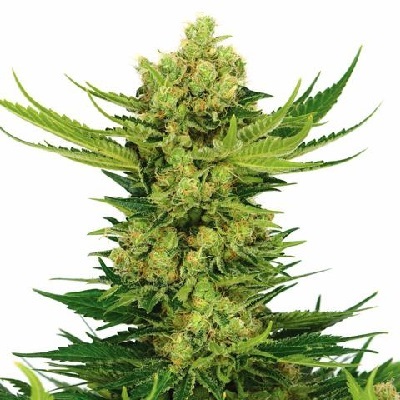 The Cheese Marijuana strain was isolated from a rogue Skunk #1 seed from Sensi Seed Bank. A 60% Indica, 40% Sativa hybrid, it had a strong, pungent aroma of mature cheese, with a sweet, almost citrus flavor. Quickly gaining popularity, it became a common feature on many of the coffee shop menus.

Easy to grow, producing squat dense plants with large buds, indoor growers soon began cultivated this new, extremely popular strain across the UK and into Europe. With advances being made into better quality lighting and growing rooms, indoor harvests could produce between 14 – 21 ounces of top-quality buds per square meter. Flowering times average between 8 – 10 weeks.

A blend of Indica and Sativa genes, the effects are uplifting and euphoric. THC levels of approximately 14% may seem low, compared to many new varieties, but induce a satisfying, ‘all-day’ high and pain-reducing body-buzz. Still a very popular strain to grow and enjoy, generating a wealth of modern varieties from its unique characteristics. 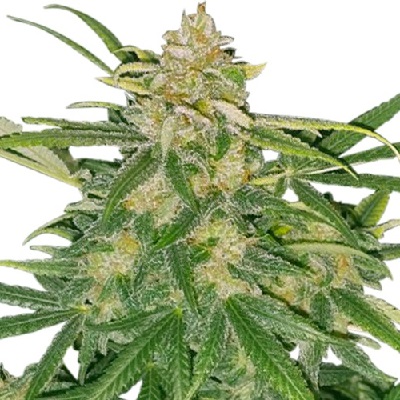 While some parts of Europe focused on perfecting indoor strains, more southern countries were looking for better yields and increased potency from outdoor varieties. The warmer temperatures and longer daylight hours made growing Cannabis and Marijuana outside a more practical solution. Critical Mass quickly became one of the most sought-after strains. 80% Indica-dominant, fast-flowering and easy to grow.

A mix of Skunk #1 and Afghani genes, the pure-female plants are the perfect choice for growing outdoors in warm, sunny locations. With good conditions and a suitable vegetative period, plants can become tall, developing long branches and extremely large, heavy buds. Yields of up to 17 ounces can be generated per-plant, with harvests from mid-September outdoors. Or after 8-weeks indoors.

With its heavy Indica dominance, the strain is a popular choice for evening use. THC levels of up to 22% induce a relaxing body-buzz, capable of reducing aches and pains, while easing you into a sense of happy euphoria. The CBD content of 5% has also made it a very popular choice with the medical Marijuana community. Often used to reduce chronic pain, inflammation, stress, depression and insomnia. 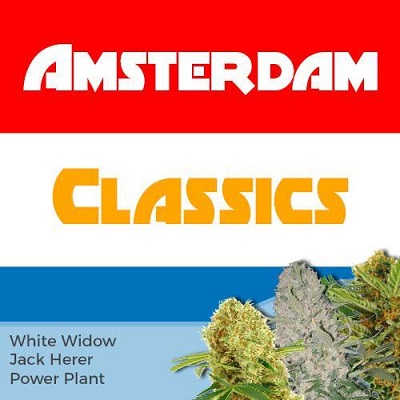 With so many great strains, why limit your choice? The Amsterdam Classics Mix Pack offers you 3 top European Cannabis strains, individually contained within a single packet. All completely feminized and guaranteed to germinate, choose between packets containing 5, 10 or 20 of each seed, 15, 30 or 60 seeds in total.

Save yourself money compared to individual pack purchases and enjoy a variety of the best, most popular strains, cultivated across Europe. White Widow, Power Plant and Jack Herer, all well-known favorites. Easy to grow and adaptable to a wide number of indoor and outdoor techniques.

With a variety of flavors, aromas and effects, there’s a strain for day, night and all-round use. THC levels between 19 – 20%, induce euphoric, happy, uplifting sensations, with energizing and relaxing ‘body-buzz’ effects. 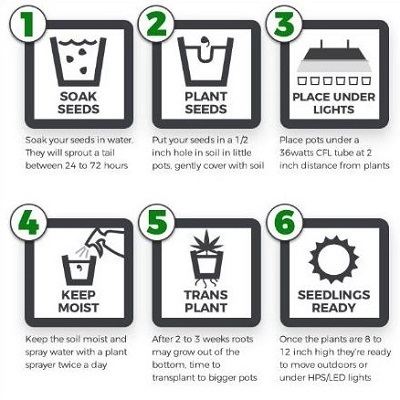 This selection of top-quality Cannabis and Marijuana seeds are some of the most-popular across Europe. Easy to grow, with generous yields, they have been adapted for both indoor and outdoor cultivation methods. Enjoy fast-flowering times and a combination of potent, powerful effects.

Many strains form the foundations of the modern, popular varieties, developed from these seeds. Perfect for outdoor growing in Southern states, or indoor cultivation methods in colder, northern locations. USA growers can quickly and easily cultivate these plants to produce superior yields, impressive THC/CBD levels and flavor-filled buds.

You don’t need to be an expert to produce a high-quality harvest with these European Marijuana seeds. With a little care, attention and knowledge, even a complete beginner can quickly generate strong plants, beautiful buds and generous yields.

If you’re new to growing Marijuana in the USA, download the free, no obligation Marijuana Grow Guide. This in-depth manual is the world’s most downloaded free manual, dedicated to growing Cannabis and Marijuana.

Covering all aspects of both indoor and outdoor cultivation, including; correct germination, advanced vegetative growth and harvesting tips to maximize potency, flavor and yield.

Claim your free copy of the Marijuana Grow Guide.

Improve your harvests with the European Seeds Grow Guide.

Autoflowering Marijuana seeds do not need to have a change in light cycle to flower. Fast and effective with little fuss!

Feminized Marijuana seeds have been specially produced to grow into Female plants. No sexing required! 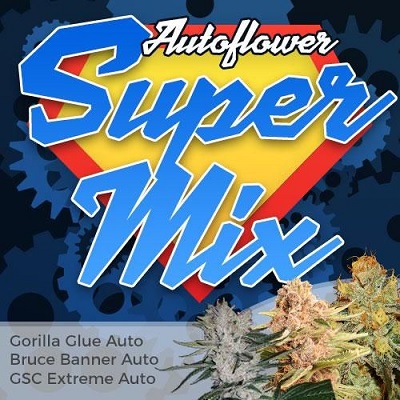 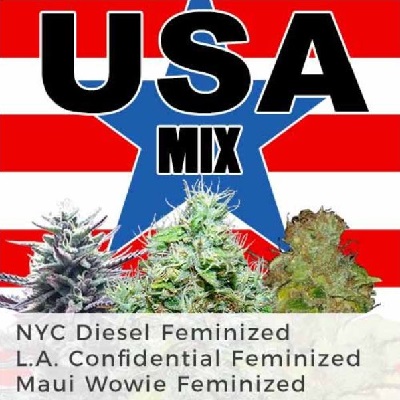 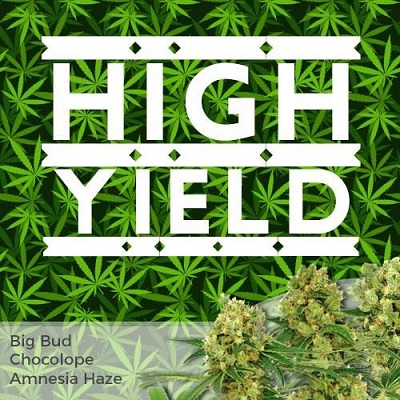 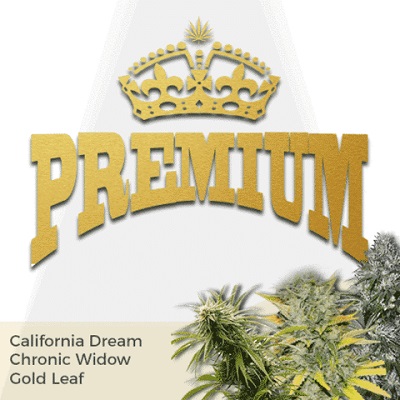 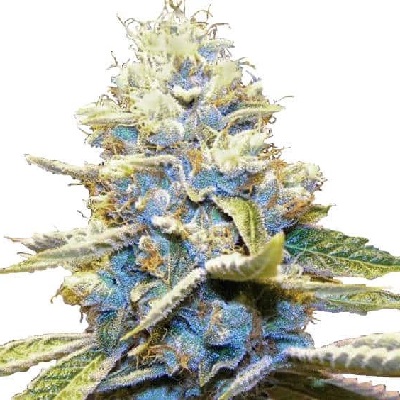